The beer in Canada…..not so great.

So one of the big reasons I wanted to go to Montreal was the beer fest.  I had never really been to a beer festival before, so I figured this would be a good chance.  Here in the States, we are blessed with some of the best beer in the world.  Canada’s beers were just not good and the biggest lines where at the American stands. One observation that I made was that Coors Light does not have a clue about their market.  I’m not exaggerating one bit.  The festival was loaded with all kinds of microbrews and brew masters from all over, each giving 4 or 8 oz tastes of their creations to beer fans that paid for handfuls of tickets.  And then there was Coors.  They had a giant booth that was all stainless steel, elevated like a rock stage, red fancy lighting, and two stereotypical looking beer girls pouring beer………with not one single person up there drinking it.  Embarrassing.  Overall, I wasn’t really that impressed with the concept of a beer fest.  I’d be happier finding a pub with great taps.  Here are some pictures from the event.  The best beer I had was from Founders Brewery (which just recently started distributing beer here in the Buffalo area).  I highly recommend trying anything they make, 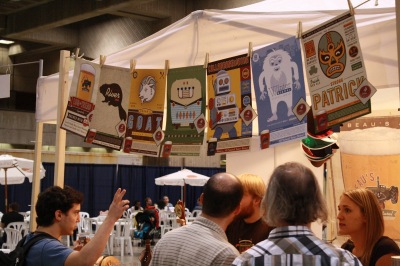 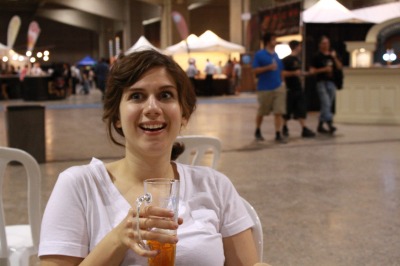 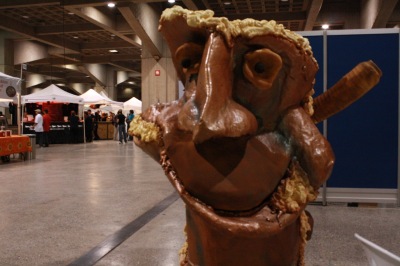