Back from Chicago: Continued

We took a lot of pictures on our trip, so to avoid gigantic posts I’m splitting it up a little.  The next thing we decided to do was head over to “Millennium Park”.  I had been here before but Nicole and Molly hadn’t.  We went there and saw “The Bean”, and walked around exploring the gardens etc.  The park was really busy and there was some sort of electronic music thing going on.  It is definitely a place to check out if you are in the city.

More gratuitous Chicago shots after the jump, if you’d like to see. 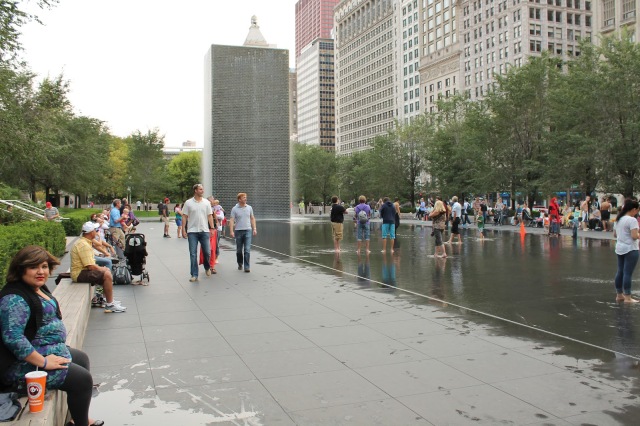 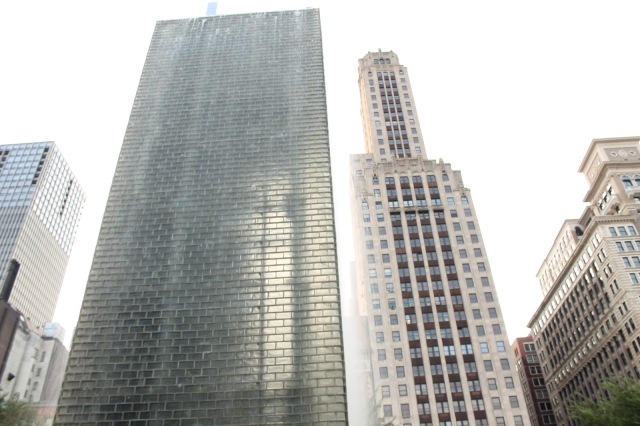 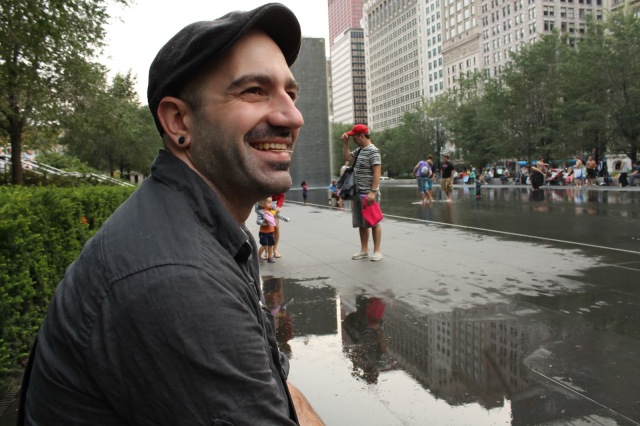 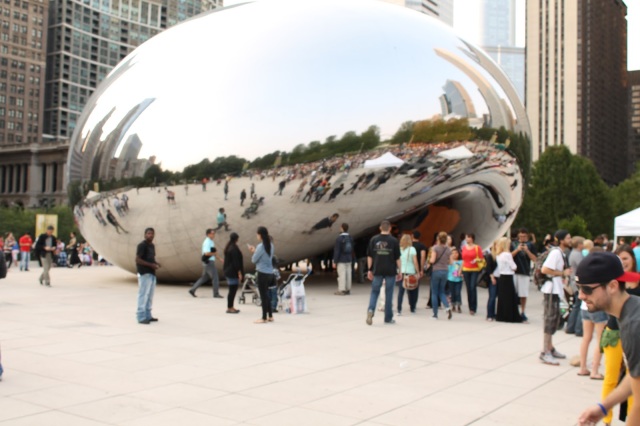 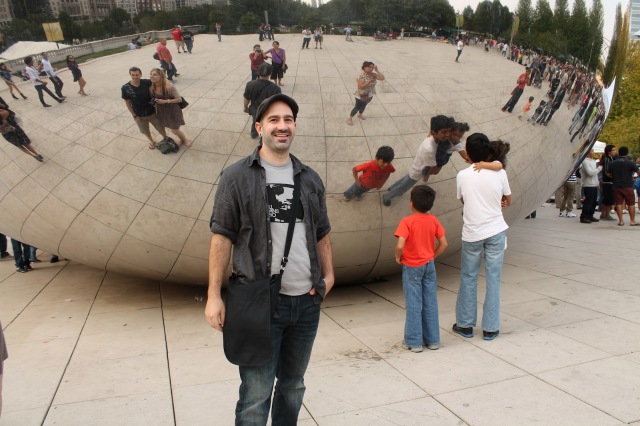 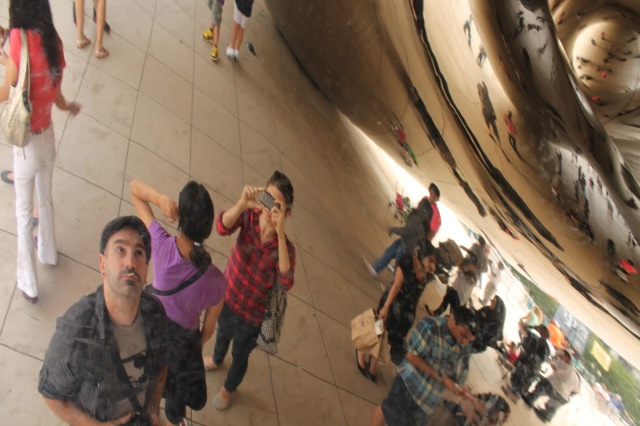 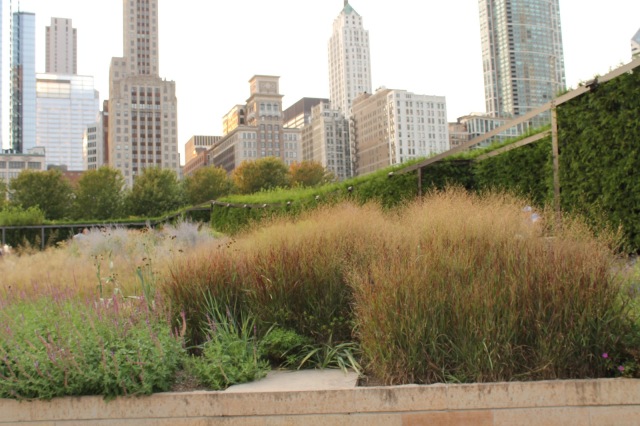 The same day we did the park, we also went to Chinatown.  The Chinatown in Chicago was pretty lame.  I am aware that generally they are all the same, weird shady products, skeptical foods and food handling, and plenty of cheesy trinkets, but the Chinatown here was pretty small and wasn’t all that exciting.  San Francisco ‘s was way cooler.
My favorite part of any big city is the little neighborhoods  around the downtown area.  Wicker Park was cool and I wish we were able to have spent more time there exploring.  Nicole and I want to go back to be able to spend more time in areas like these.  There was another place on Nicole’s Urbanspoon account called “Big Star”.  This place was really cool.  It’s a cash only place so be prepared for that, they did have an ATM on site.  The place served really awesome tacos and had a great selection of beer and top notch booze.  We were there at around 3pm and the place was packed.  They had a big outdoor area and the front of the place was open faced.  Riot Fest was the same weekend in Chicago so there were definitely concert goers on the premise. 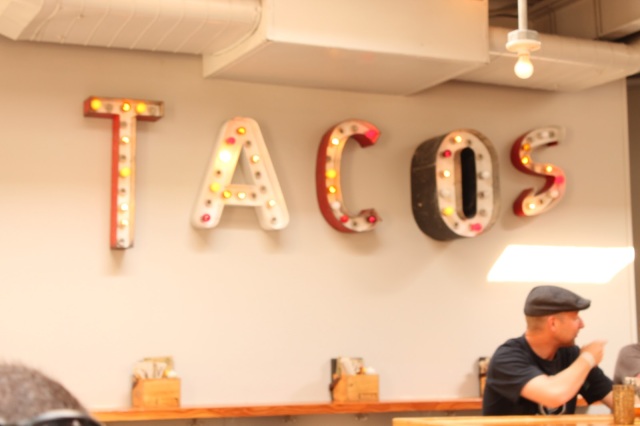 Wicker Park was a cool area.  It was loaded with all sorts of shops, some commercial, others unique and local.  Molly and Patrick had heard of this place called “T-shirt Deli”.  It was a gimmic place that wraps your shirt in paper like a sandwich and then they give you a bag of chips.  Funny concept, terrible shirts.  They were so bad, we were in and out in like 5 minutes.  We left Wicker Park with way more left to see, so we will have to go back.
We went to another little place in uptown Chicago called “Hop Leaf”.  I looked it up on beeradvocate.com . I couldn’t get any pictures while we were there because it was so dark, but it was worth going to.  It was a lot like the “Blue Monk” here in Buffalo, in fact, it was almost the same. The place had really great food and great tap selection.  The bottle list was more like a novel.  At this point, I was super happy because I did not get to indulge in as much beer as I would have liked.  There was a great little beer garden out back that we were able to eat in, but it was so incredibly dark that I could even see the menu yet alone get any pictures.  The Blue Monk in Buffalo makes better food.

Uptown Chicago was pretty cool and was another area that I wanted to check out in more detail.  Molly and Patrick grabbed food at a popular destination called “The Wieners Circle”.  It’s a dive but the intrigue lies with the foul mouthed African american ladies that will insult you any chance they get.  They were indeed graphic and filthy, to the point where I don’t feel right posting exactly what we heard them say, but it was hilarious none the less.  Unfortunately the food was disgusting, Molly and Pat could not finish it.  Luckily I passed on the experience knowing that we were headed to “The Hop Leaf” after, but it was something I originally wanted to do and try.  If I didn’t discover Hop Leaf, I would have eaten this food also.