A Tribute to Dawson’s Creek

A few weeks ago, Netflix suggested that I watch Dawson’s Creek.  I have no idea how, in fact its kind of creepy.  I was a huge fan of the show back in the 90’s and probably hadn’t watched it since.  So more than 15 years later, I started watching it again from the beginning.  It’s so horrible, that its awesome.  It’s even better than I remember.  I wanted to do a Dawson’s Creek shirt that you wouldn’t be able to find anywhere else.  I decided to take it to the extreme and try to create an “Ice House” shirt.  The “Ice House” is the dive restaurant that Joey’s sister owns.  I checked all over the internet, and a shirt like this did not exist.  I knew this would be the coolest choice.  Once I started in on this, I realized why.  There isn’t a clean shot of this shirt on film!  I had to get all C.S.I. on this project.  I searched the footage and took snap shots of every semi-clear shot I could find.  I had to zoom, sharpen, and use every trick imaginable to get a clear picture of what this looked like.  In the end, after a lot of work, I was able to make a shirt inspired from the original shirts worn in the restaurant of the show.  This is a sweet gift for any Dawson’s Creek fan. 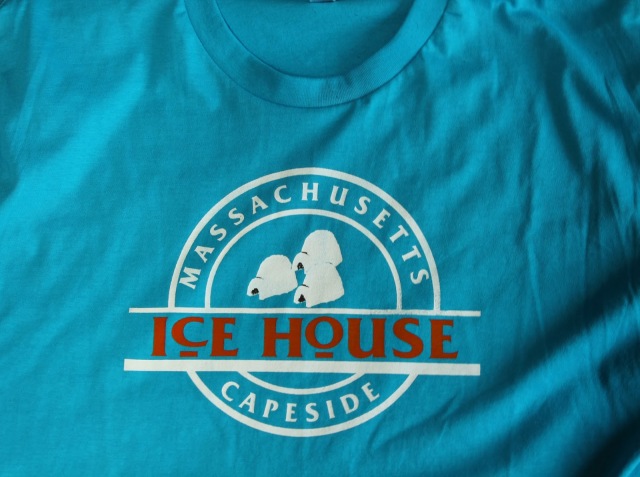 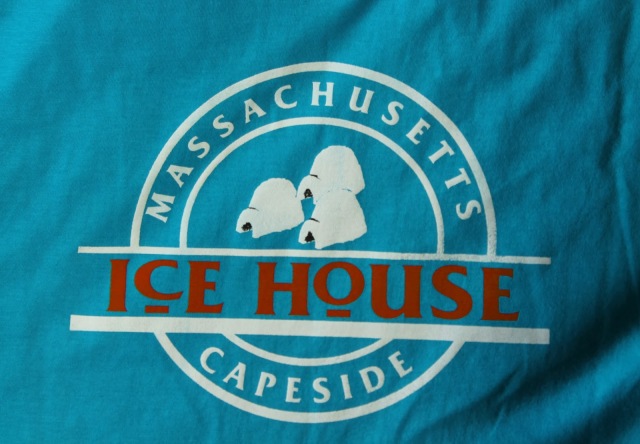 You can find this in our Etsy store, eBay store, and supersweetshirts.com